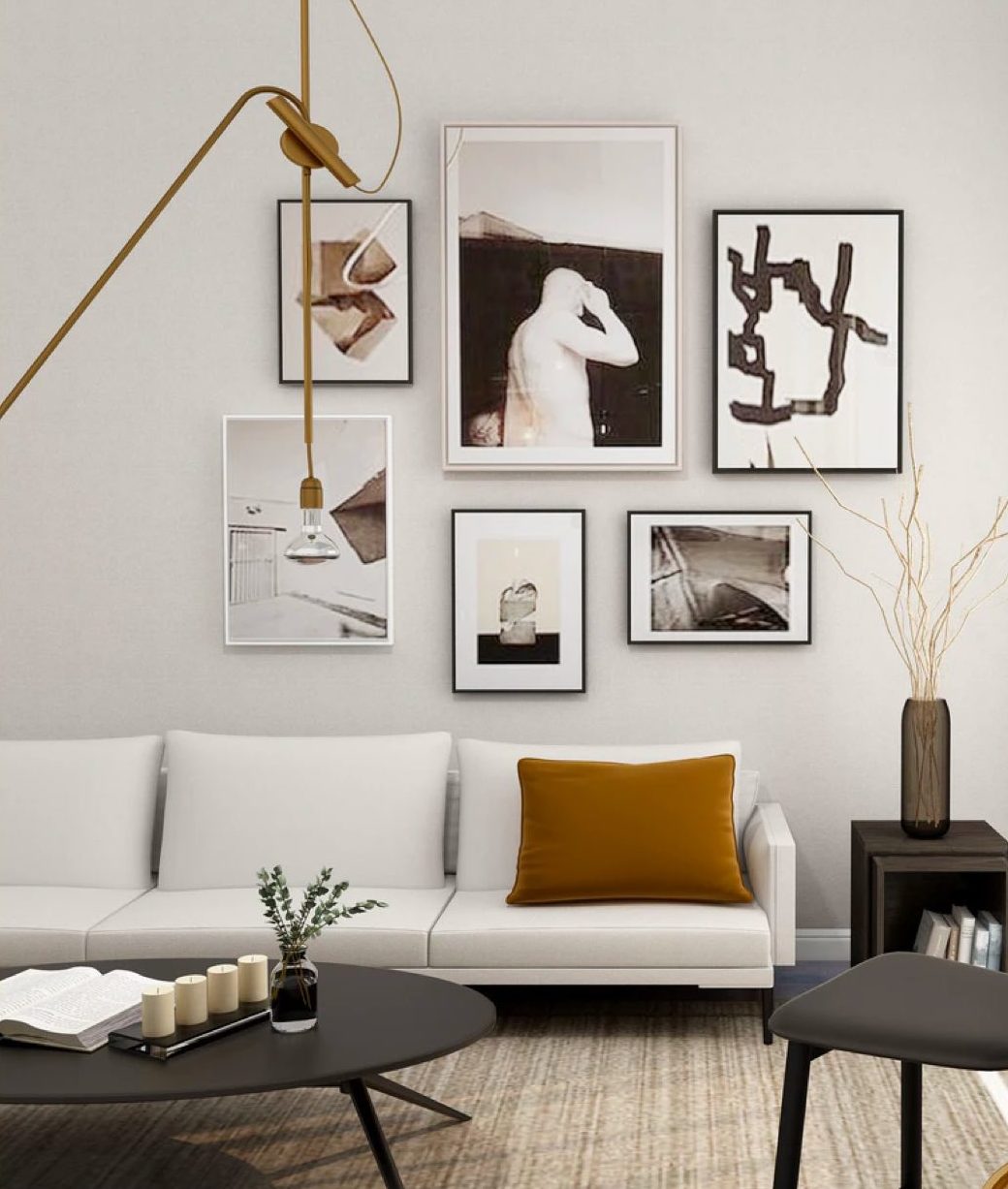 Tucked between the South Etobicoke neighbourhoods of Long Branch and Mimico is New Toronto – a quaint, waterfront community along the shores of Lake Ontario. The neighbourhood takes its name from the former town of New Toronto, which was founded back in 1890 before eventually joining Etobicoke and Toronto.

More of a visual learner? Click here to see New Toronto on the map.

If you’ve never heard of New Toronto before, that’s ok. This charming neighbourhood has long been a best-kept-secret among Etobicoke and West Toronto locals. A unique combination of historic waterfront homes, locally-owned businesses and a healthy student population creates a fun and close-knit community atmosphere. Along the lake, Colonel Samuel Smith Park is one of the most beautiful green spaces in the entire GTA! During the winter they even open a winding outdoor skating trail, which has become a popular destination for family outings during the colder months.

Today, New Toronto is steadily gentrifying alongside other areas in South Etobicoke. While new developments and businesses are breathing new life into this historic neighbourhood, New Toronto has retained its distinct small-town vibe.

Picturing what your life in South Etobicoke could look like? Check out these blog posts to learn more about life along the lakeshore.

Nestled at the corner of Kipling Avenue and Lake Shore Boulevard is Humber College’s Lakeshore Campus. Home to more than 10,000 full-time students, the college has had a big impact on life in New Toronto – from housing to nightlife and everything in between. Along Lake Shore Boulevard endless amenities cater to the growing student population. You’ll find hip cafes, dive bars and restaurants serving up cheap and delicious meals.

New Toronto’s housing profile is fairly similar to other areas of South Etobicoke. Along the tree-lined streets, you’ll find a mixture of charming older homes. Detached and semi-detached homes, including the staple Etobicoke bungalow, are home to both long-time residents and newcomers.

As a result of New Toronto’s affordability, a higher number of buyers have been flocking to the neighbourhood in recent years. This momentum has slightly diversified local housing as some buyers elect to tear down existing properties and build modern custom homes in their place. Today, homes in New Toronto are still a good way for buyers to stretch their dollar – especially compared to the inner city. That said, the area’s steadily growing popularity is bound to nudge prices up sooner rather than later.

New Toronto is popular with investors too. As the high demand for student housing in the area provides plenty of opportunities to earn passive income, it’s not uncommon for homes to be scooped up and converted into multi-unit rentals.

Want to learn more about New Toronto and its surrounding communities? Check out these pages from my site!

Thanks to its proximity to transit and major roadways, New Toronto is extremely well connected to Toronto and the GTA. As one of South Etobicoke’s easternmost neighbourhoods, commuting into the city centre from New Toronto is fast and easy. Lake Shore Boulevard rolls directly through the neighbourhood centre, serving as New Toronto’s main street. Major roadways like the QEW, 427 and Gardiner Expressway are easily accessible via Kipling Avenue.

New Toronto also has incredible transit infrastructure. Residents can catch a train from Mimico GO station and reach the heart of downtown Toronto in as little as 15 minutes! That’s faster than driving from some parts of the inner city! Regular bus connections also offer residents easy access to the Bloor-Danforth subway line via Kipling Station. For more local travel and running errands, TTC streetcar service along Lake Shore Boulevard is a great option. Plus, thanks to New Toronto’s Humber College connection, residents can take advantage of the express transit routes that serve the area. Why You Should Hire A Local Etobicoke Real Estate Agent

Whether buying or selling, it's best to work with an agent who understands Etobicoke’s unique market trends and housing ... How to Sell Your Parents' Home

Helping your parents sell their home can be emotional. But with the right planning, you can make the process easier ...

Read Moreabout How to Sell Your Parents' Home 7 Things Your Realtor Won't Tell You About Selling in Toronto

Alright home sellers, There’s good news and bad news. The bad news is that I have some cold, hard ...